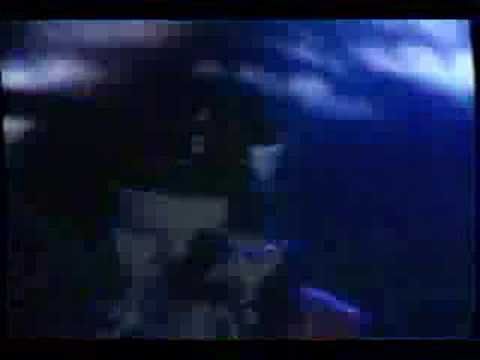 by Stephen Thomas Erlewine Following a succession of name and stylistic changes, the Cult emerged in 1984 as one of England's leading heavy metal revivalists. Picking up the pseudo-mysticism and Native American obsessions of the Doors, the guitar-orchestrations of Led Zeppelin, and the three-chord crunch of AC/DC, while adding touches of post…