amazing website speed and rank, get on Managed WordPress now! 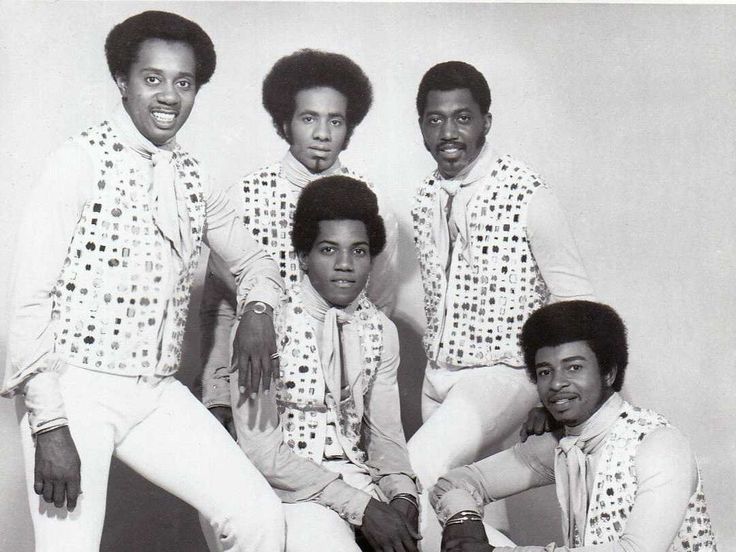 The most famous band of all-time from every state – MICHIGAN: The Temptations – One of the most successful black vocal groups of all time, The Temptations — originally known as The Elgins — formed in Detroit in 1961 when two flailing groups merged. Now considered a classic example of Motown's signature sound, the group rose to prominence with hits like "My Girl" and "Since I Lost My Baby," produced under the iconic Smokey Robinson.